Congresswoman Cindy Axne is our representative in the U.S. Congress…and what a great job she does representing Iowa’s 3rd Congressional District. Cindy was born in Michigan but her family moved to Iowa where she grew up on the south side of Des Moines. With her husband John, Cindy Axne is a small business owner, parent to sons Gunnar and Rafe, and has been a community activist for years.

Cindy grew up spending her summers on her grandparent’s farm in Warren County. She was active in 4-H and played 6-on-6 girls basketball at Valley High School in Des Moines, where she earned a name for herself because of what she calls her “sharp elbows”. After graduation, Cindy attended the University of Iowa where she received a bachelor’s in journalism. From there, she worked in strategic planning and leadership development for the Chicago publishing giant, Tribune Company. During her time in Chicago, Axne earned an MBA from the Kellogg School of Business at Northwestern University.

Always a parent first, in 2007 Axne learned that full-day kindergarten was not available to every child in the West Des Moines school district. Her son had qualified via a lottery, but others weren’t as lucky. Axne decided she wouldn’t sit on the sidelines, but like the point guard she was in High School, she’d get in the game. After a year of public advocacy and organizing a coalition of concerned parents, Axne convinced the school board to make all-day kindergarten available to every child in the district. Her first fight behind her, Axne entered public service, working in multiple executive branch capacities at the Iowa State Capitol under Republican and Democratic gubernatorial administrations.

In 2018, she launched a campaign to unseat David Young as the U.S. House Representative for Iowa’s 3rd Congressional District. Winning the primary in June, Axne ran a strong campaign that gave her a slight 7,000-vote lead to win the election. On January 3rd, 2019, Axne was formally sworn into office. By June 2019, she was already named the most accessible member of the freshman class of U.S. House Representatives – a title she has maintained throughout her tenure in office. Axne ran for re-election in 2020, facing off once again with Republican David Young. This race was also a nail biter, but Axne won, in part because a 3rd party candidate pulled votes from Young’s campaign. She proved, however, that by showing up, meeting voters where they are, and delivering real results for Iowans, it is possible for a Democrat to win…even when Donald Trump is on the ballot.

As a member of Congress, Representative Axne sits on the Financial Services and Agriculture Committees and is a founding member of the End Corruption Caucus. As the lone Iowan to vote for the American Rescue Plan, Axne secured $4.5 Billion for our state and worked with Senator Chuck Grassley to bring an additional $5 Billion to Iowa for Infrastructure. In Congress, Axne has focused on a range of issues including: Veterans’ mental health; access to affordable prescription drugs; addressing supply chain issues; creating good-paying union jobs; and ensuring rural law enforcement agencies have access to training, body cameras, and mental healthcare. 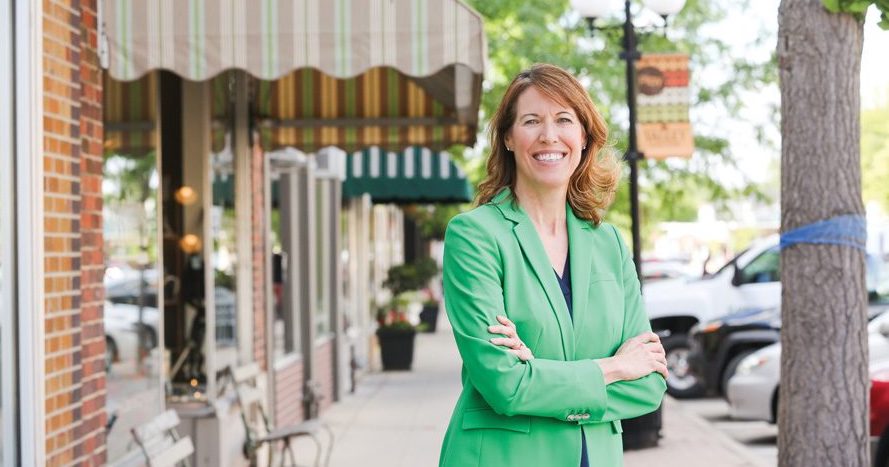 Rep. Axne Announces Over $8,000,000 in Housing Investments for Older Iowans in Des Moines

Bill to cover half year of USDA loan payments for rural businesses will be considered tomorrow before the full House Agriculture Committee Today, Rep. Cindy Axne (IA-03) announced that her bipartisan legislation to provide relief to rural borrowers is included in...

Axne has advocated for these funds over past five months, emphasizing climate and economic opportunity for rural communities Today, Rep. Cindy Axne (IA-03) announced that she had secured $1,000,000,000 for biofuels infrastructure in the House’s initial draft of the... 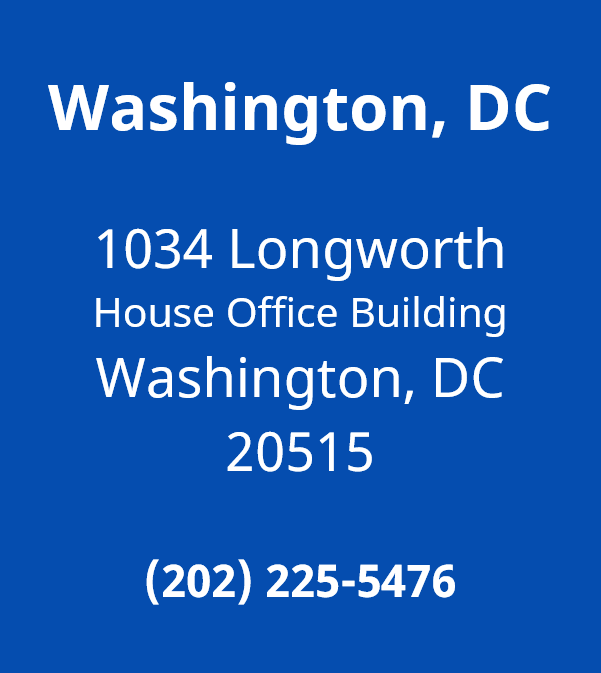 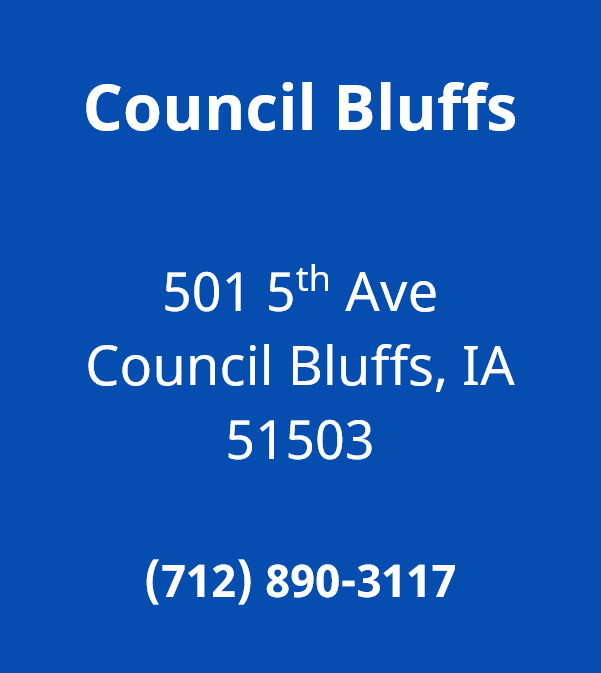 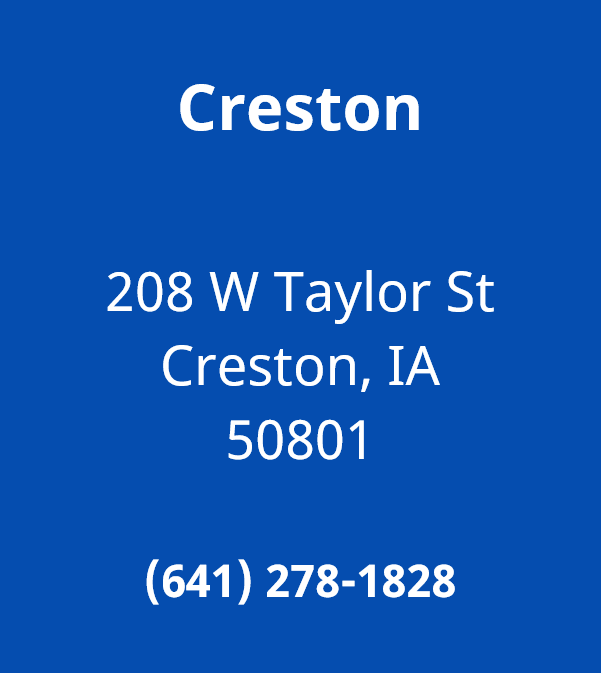 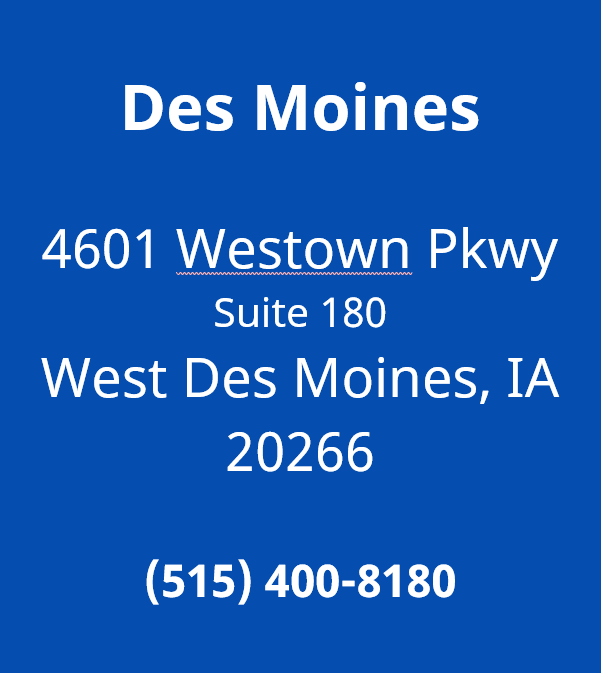